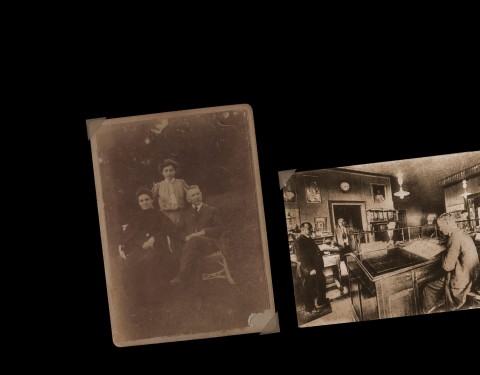 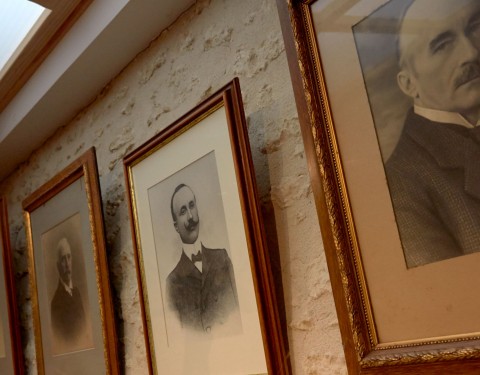 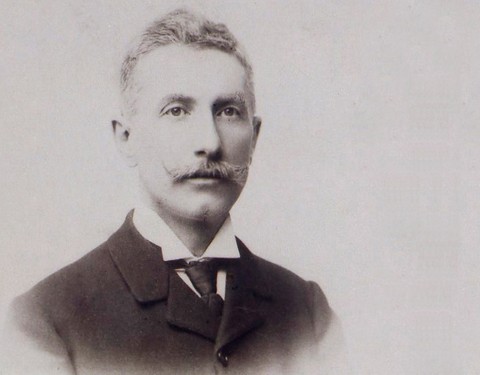 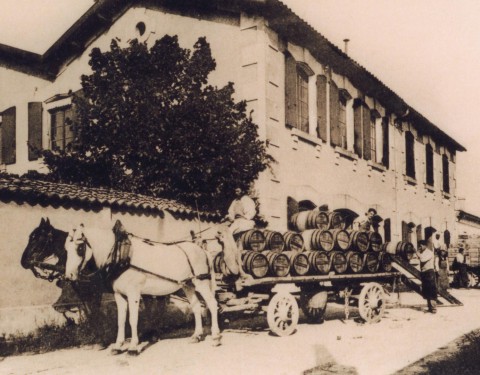 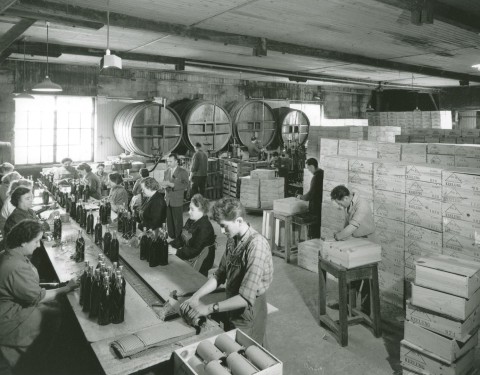 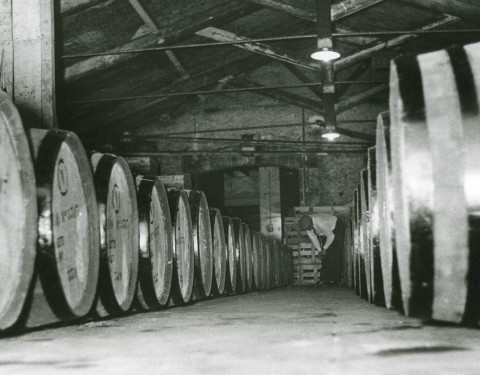 Born in 1825 in Jarnac, Auguste Dupuy always held a deep affection for the Cognac region. He used to particularly love exploring by bicycle the Grande Champagne and Fins Bois vines which adorned the hillsides around Jarnac, encircling and embellishing this hub of the Cognac trade. As soon as he finished his studies in law and economics Auguste embarked upon a long journey around the world, during which time he became aware of the international prestige attached to the French art of living. He resolved to found a commercial outfit of his own and to make his most cherished dream a reality: he wanted to see his name on a bottle of Cognac, that noble spirit which had so captured his young imagination. Things moved fast for Auguste, and that same year he married Simone De Falquier, who would soon give birth to their son, Gaston. Gaston turned out to be quite a character himself; a dandy who loved to host parties at the family’s Château in Jarnac, he took little interest in the business affairs of his father. Auguste thus opted to bequeath the business to his nephew Edmond, to ensure that the Dupuy family name would survive in the Cognac trade. He also advised his nephew to set aside in a special cellar, the Chai Auguste, the Maison’s oldest and most precious eaux-de-vie. These rare eaux-de-vie now form the basis of our prestigious AUGUSTE blend.